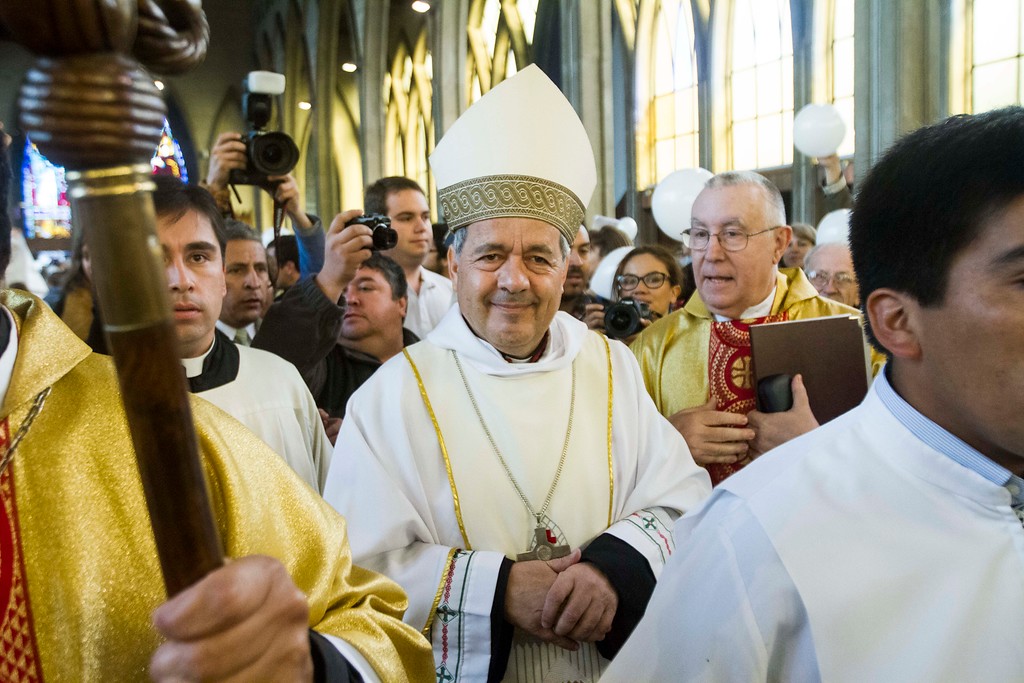 Child sexual abuse survivors chosen by Pope Francis to counsel the Catholic Church about this subject will ask the bishop Juan Barros to be removed.

According to the British newspaper The Guardian, Peter Saunders – a British who was victim of abuse during his adolescence – said that in an emergency meeting the Cardinal Sean O’Malley, who leads the Vatican commission against sexual abuses, will demand some action to be taken in the case that involves Barros.

Four members of the commission will attend this meeting in order to express their worries about Barros designation.

Saunders says that those about whom there is conviction or there are credible complaints that have concealed people involved ‘must be removed from my church’. And added that that is what they will ask Cardinal Sean to tell the Pope ‘if I can’t see him personally’.

Let’s remember that last march, representatives of the Vatican commission against sexual abuse asked the Pope to remove Juan Barros because of his alleged relation with sexual abuses concealments.

Members of the commission, made up of 17 people of different nationalities and several lays, among them representatives of the victims, publically expressed their ‘worries’ after Barros assumed as Osorno’s Bishop.