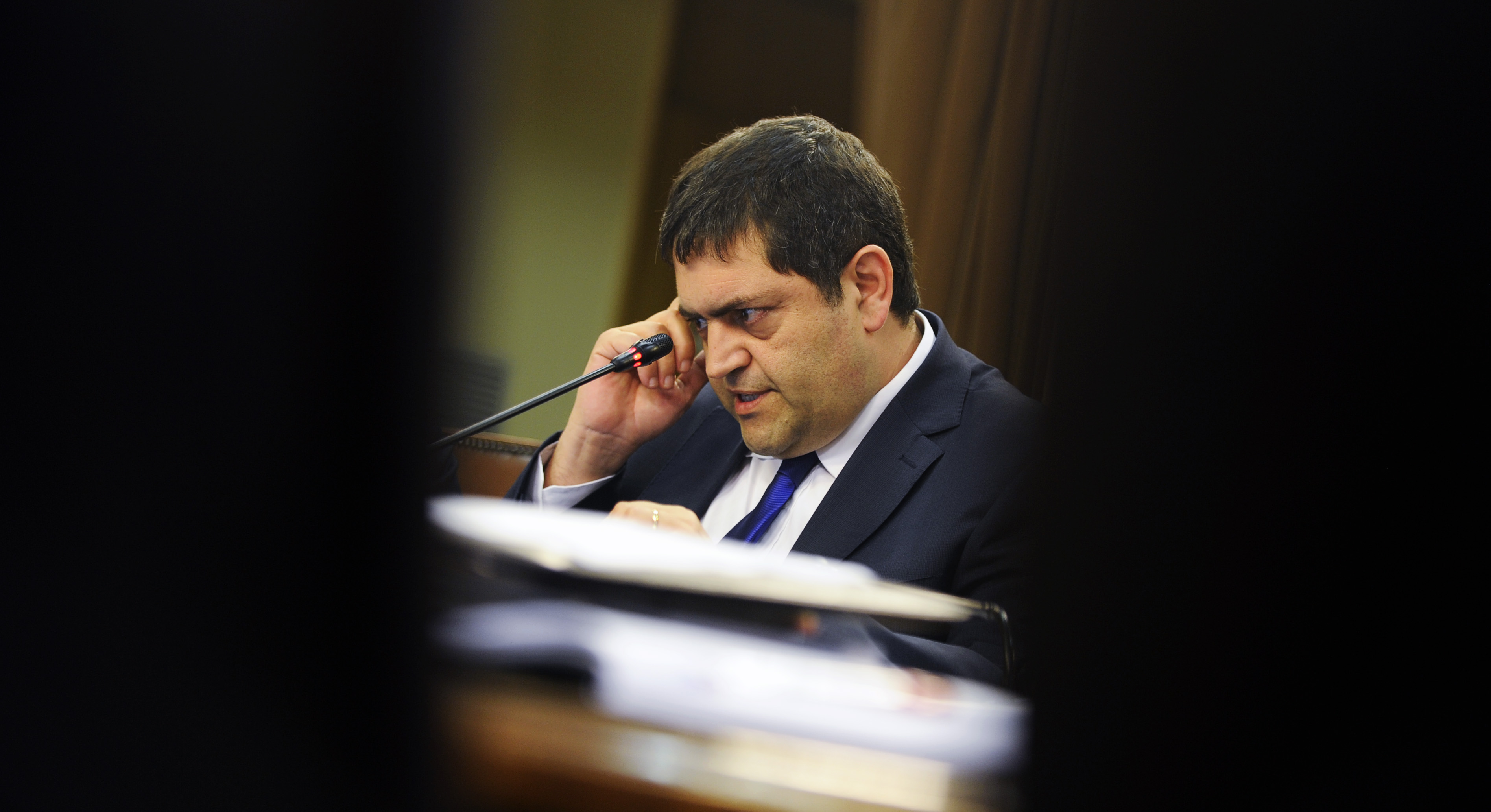 The government supported Michel Joratt, current Tax Service deputy director. After it was known that he delivered some envoices to Giorgio Martelli’s company, the same person who has been linked to political campaing funding to the government parties (La Nueva Mayoria), even in President’s Bachelet two campaigns, who is also been investigated about the Soquimich case.

This is a case that during the weekend paved the way for questioning, because Joratt himself stated about a month ago to be willing, if necessary, to be excluded of the investigation held by the Tax Service (SII).

La Moneda’s spokesman, Alvaro Elizalde, was asked if the government still supports Michele Joratt to continue with the investigations, he answered that “He is a director of a service who has developed himself in the area of autonomy, the attributions that he deserves in the service. He is a person with a long trajectory; he was the former Tax Service study chief”.

It is worth to say that in any occasion no representative or senator or president of any political party has made any public pressure for Joratt to be excluded of the investigation.