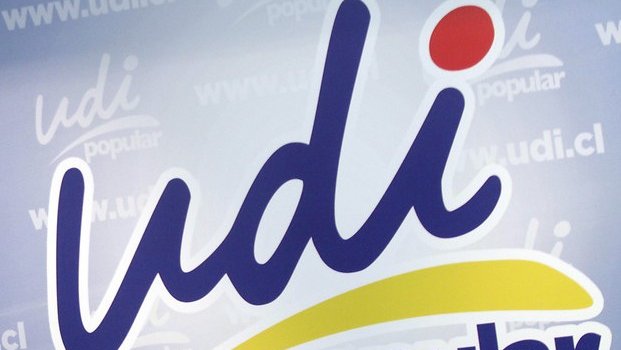 A tense atmosphere, also one of divisions was lived yesterday at the UDI, this in order to get to a consensus about the new Directive Board.

Many names were mentioned in order to form the Board and to accompany Senator Hernan Larrain’s presidency, who at the very last moment threatened not to assume the position if Javier Macaya and some other close collaborators, who were already considered as dissidents, were not included.

The Parliamentarians explained that there were some vetoes by these dissidents about who should be part of the Board, especially about the Secretary General that was the position that arose the conflict.

While, Senator Larrain asked some militants to take over that roll, but they refused. Among them was Rodrigo Delgado, Romilio Gutierrez and Nora Cuevas.

Finally after 22 hours, Larrain consented and it was agreed that the Secretary General would be Guillermo Ramirez, who has worked at the Jaime Guzman Foundation for eight years, imposing this way to the ‘jovinismo’ (people in favor of Jovino Novoa)