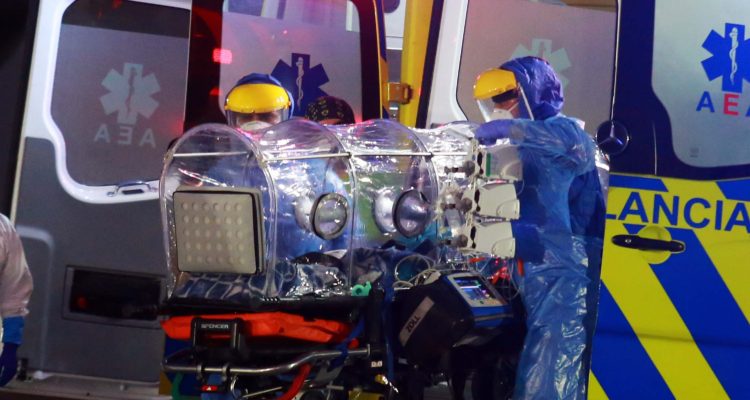 This Friday morning, Chile reported 26 coronavirus related deaths until Thursday at 9pm, the deadliest day on record since the pandemic broke out. Hence, the death toll reached 394.

Health minister Jaime Mañalich asked for collaboration to all Chileans and described this crisis as the most serious in decades.

He also called for unity after Izkia Siches, president of the Medical College, critised the Government and claimed that they can no longer “keep talking to a wall”.

“We need a more direct dialogue. I hope the president accepts the help that several entities have offered him so many times”, she said.

Tonight, at 10pm, the Santiago province -the most populous area in the country- goes into lockdown for seven days as SARS-CoV-2 cases surge.

Meanwhile, the decision taken by the Santiago General Cemetery -Chile’s largest- to make way for extra tombs has shocked many and it even made Mañalich to lash out at the press.

A foreign news agency affirmed that the cemetery braced for a health care collapse, which turned out to be partly wrong.

Yévenes explained that this process is normal, but that it is currently happening under exceptional conditions.

It is usually carried out in Summer, after 5pm, with less units per worker, he said.