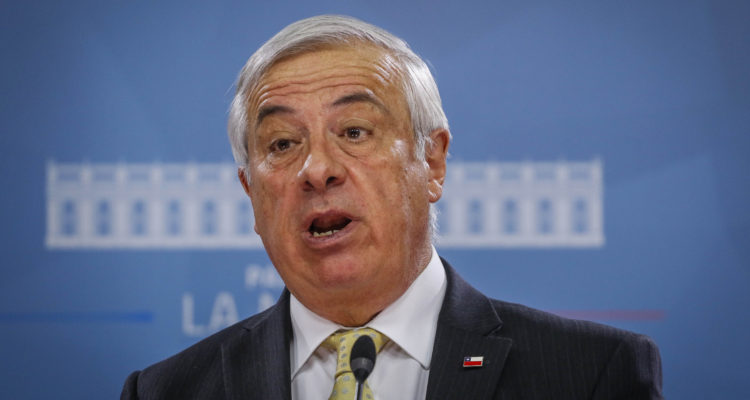 This Tuesday afternoon, the Chilean Department of Health confirmed the first case of coronavirus in the country.

In a statement, the Government said they are dealing with a 33-year-old male doctor who works in San Javier, a town in the Maule region.

He was admitted to hospital in the city of Talca after travelling for a month across South East Asia, they stated.

Health minister Jaime Mañalich affirmed the tourist came back to Chile on Tuesday 25 February and that, in the final stage of his trip, he flew from Madrid to Santiago.

Hence, the airline he flew was asked to provide a full list with the names of all the passengers on board that flight.

The samples were analysed by the Public Health Institute and at Concepción’s Guillermo Grant Benavente Hospital, one of the largest health facilties in the country.

The ministry announced that the patient could be allowed to go home in the following hours; however, they claimed the person will be “closely monitored”.