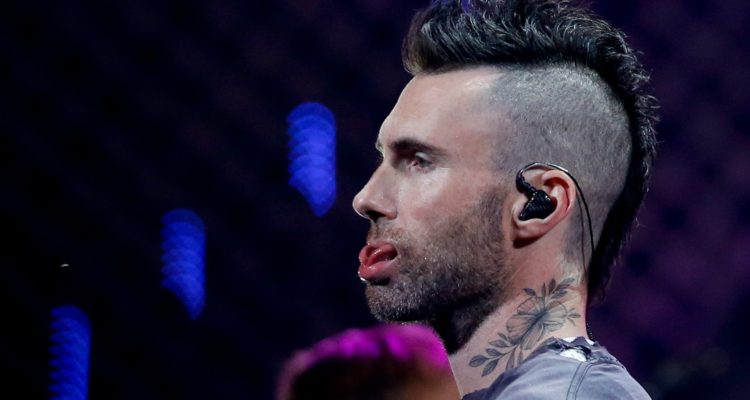 Chilean fans of Maroon 5 are feeling disappointed after a cold and unenthusiastic concert of the band on Thursday night at the 61st Viña del Mar International Song Festival.

Singer and jury member Denise Rosenthal affirmed that Adam Levine, who insulted the festival afterwards, asked that no one looked him in the eye and claimed that people had to face walls when he entered and left the amphitheatre.

On top of that, their show started 25 minutes late, so hosts María Luisa Godoy and Martín Cárcamo had to fill in while 15 thousand people eagerly awaited for the band to come on stage.

Their presentation lasted 66 minutes and as it had no interruptions, the audience, also known as “The Monster” because of their ability to boo an artist out of the stage, could not give them any awards.

On stage, Levine appeared to be bored and was criticised when, at times, he sang out of tune.

Even though their show managed to win over those present at Quinta Vergara, it failed to please those watching at home.

Upset fans and users took to Twitter to show their dissatisfaction and both Adam Levine and Maroon 5 rapidly became Trending Topics, with a wave of memes making fun of the band and its lead vocalist.

But an angry Levine made news right after the concert was over with two videos.

The first one showed him yelling “that was a TV show (…) not a concert”. The word “shit” can be heard as well.

In the second one he can be heard saying “fucking town” and “assholes” as he went down a flight of stairs.

Their show made Coldplay a Trending Topic, with Twitter users claiming that they would have never behaved, performed or acted the same way Levine and company did.

Even Franz Ferdinand’s Alex Kapranos commented on the matter. “We are very different types of frontman”, he tweeted.

We are very different types of frontman