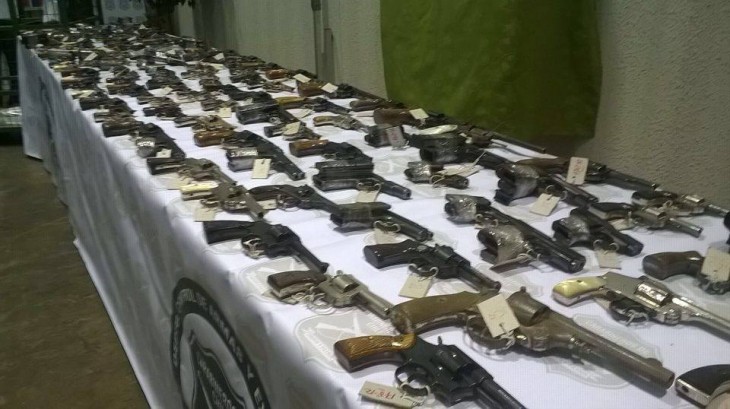 The investigation Police (PDI) together with the vice-president, Jorge Burgos, have leaded the launch of the new version of the Campaign ” Entrega tu Arma” (Hand over your weapon).

Burgos assured being impressed about the increase on the weapons handover in comparision with the last year, due to the firearms decommission grew up to 200%.

“The campaign has been successfully from the perspective of the recovery of armament on citizens hands. The used procedures have been really effectives and allowed the making of this quantitative leap”, the minister explained.