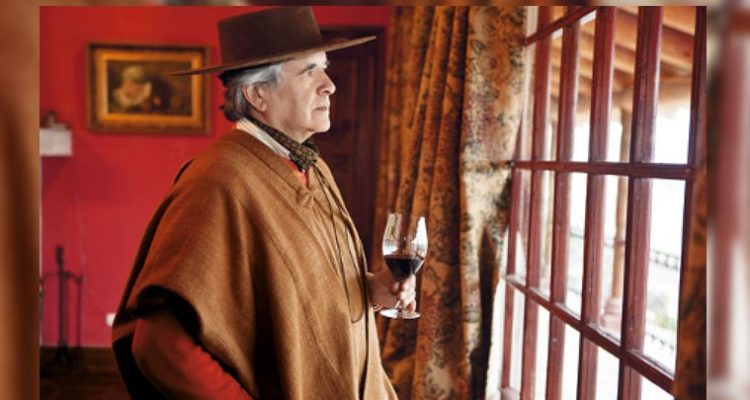 The US Department of Justice filed an official extradition request for Carlos Cardoen, a 76-year-old Chilean businessman accused of supplying cluster munitions to Saddam Hussein’s regime in the 1980s.

The Chilean Chancery received the document, which was later sent to the Supreme Court, the tribunal in charge of reviewing their petition and delivering a ruling on the matter.

During the 1980s, the US supported Irak, a nation that was at war with Iran, but their stance changed when Hussein invaded and annexed Kuwait, which led to the Gulf War.

After that, the US condemned Cardoen’s operations in Chile, who imported zirconium from that territory, a crucial metal in the manufacture of these explosives.

According to Mr Cardoen himself, it was cheaper than buying it somewhere else. Moreover, “they offered it to me”, he stated.

Through a public statement, Mr Cardoen affirmed he was innocent and thanked both the State and the Senate for protecting him since 1993, when the US initiated proceedings against him.

The Senate, in fact, reached an agreement in January. The measure sought to make president Sebastián Piñera plead in favour of Cardoen before the US.

“I hope this long, kafkaesque process comes to an end, to leave behind this sour legal experience”, the businessman added in his statement.

Cardoen has not been able to leave Chile for almost 30 years, due to a red notice issued by Interpol.

Until 1987, through a pact with the local Army, he produced weapons, part of which he sold to Hussein’s regime. Allegedly, he made an estimated US$150 million from that operation.