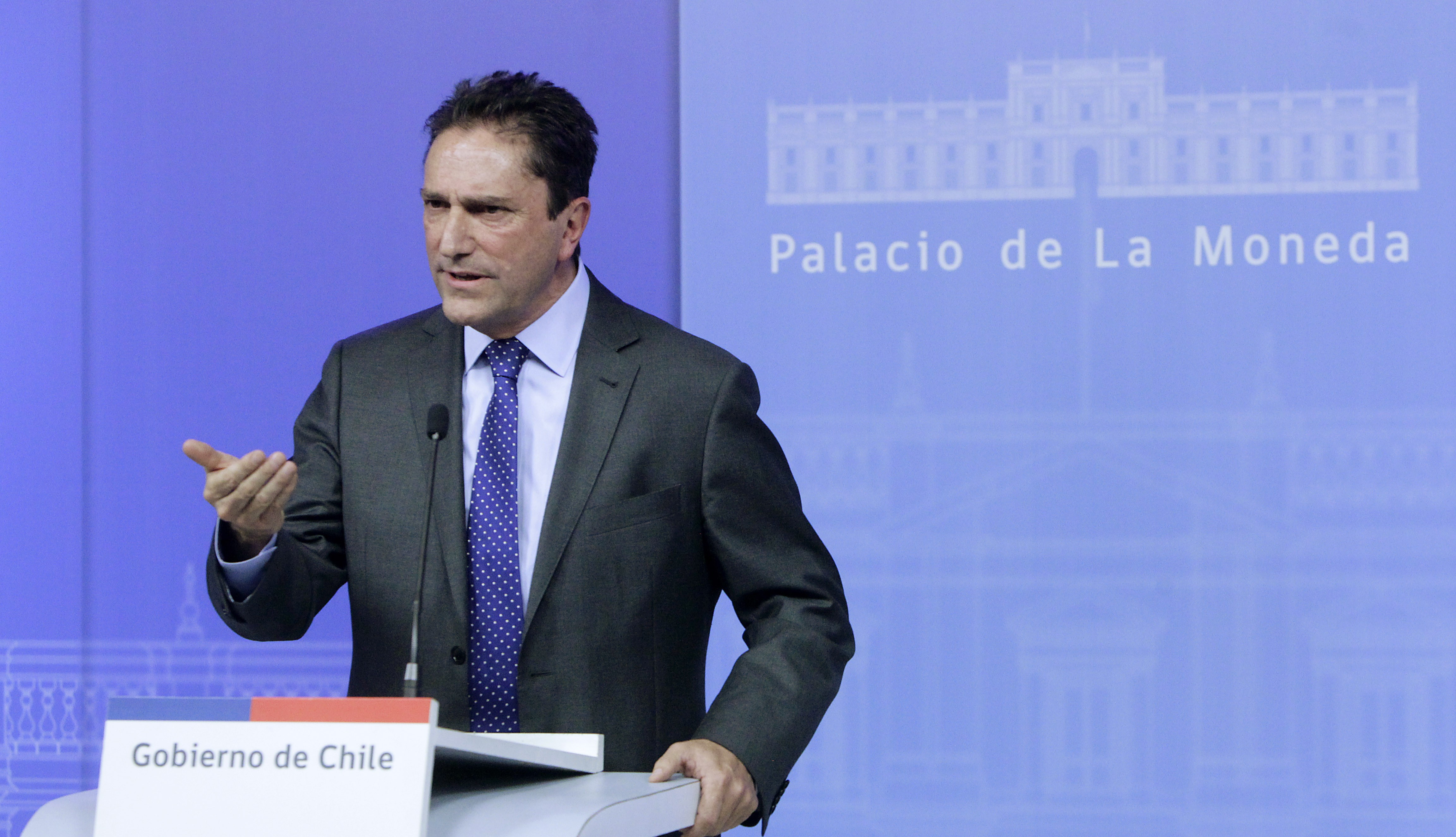 The Justice Minister, Jose Antonio Gomez, emphatically dismissed the possibility of having received contributions from SQM for his 2005 Senator campaign and for 2013 presidential campaign.

Let’s remember that last week came to light the rumor that at least three current Ministers of Backelet’s administration had gotten some contributions of the mining company controlled by Julio Ponce Lerou.

Such information was released after the last SII’s (Tax Service) denounce against the company directed by Ponce Lerou, referring to some tax offenses about $4.480 million pesos, as it was pointed out by Emol.

Because of this situation, the chief of the Justice Department said that ‘there is no possibility’ that any relation between his campaigns and money from SQM could be found. SQM is currently under investigation by the National Prosecutor Sabas Chahuan.

Further, he said that in any scenario the mining company would not have supported him, because as he said he is one of the politicians who has plead for the recovery and nationalization of the country’s natural resources.