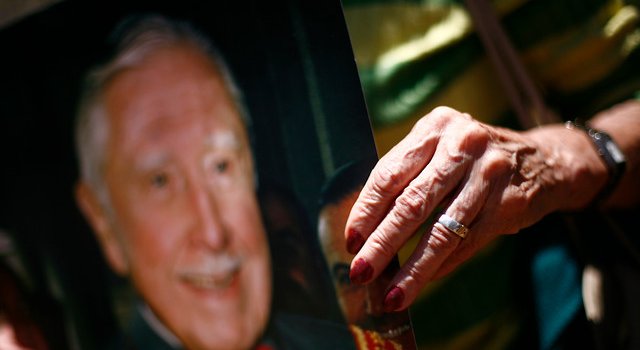 The Nueva Mayoria (the ruling party), has repudiated the tribute that The Pinochet Foundation is going to make to celebrate the birthday number 100 of his leader. From the Government they have only expressed that the most of the Chileans already have their opinion in respect to the figure of the dictator.

This Wednesday, at the property of Los Boldos in Santo Domingo, The Pinochet’s Foundation is going to celebrate a tribute as commemoration of the birthday of Augusto Pinochet Ugarte.

The announcement caused the immediate rejection of all the presidents that make up the Nueva Mayoria.

Marcelo Díaz, spokesman of La Moneda, criticized the systematic violation of the human rights commited under the dictatorship of Pinochet.

Regarding to the commemoration of his birth, he said that for the Executive is not suitable talking about a private activity.