Notas
Natalia Compagnon: I apologize to my mother-in-law, because she never knew anything
Publicado por: Gerson Guzmán 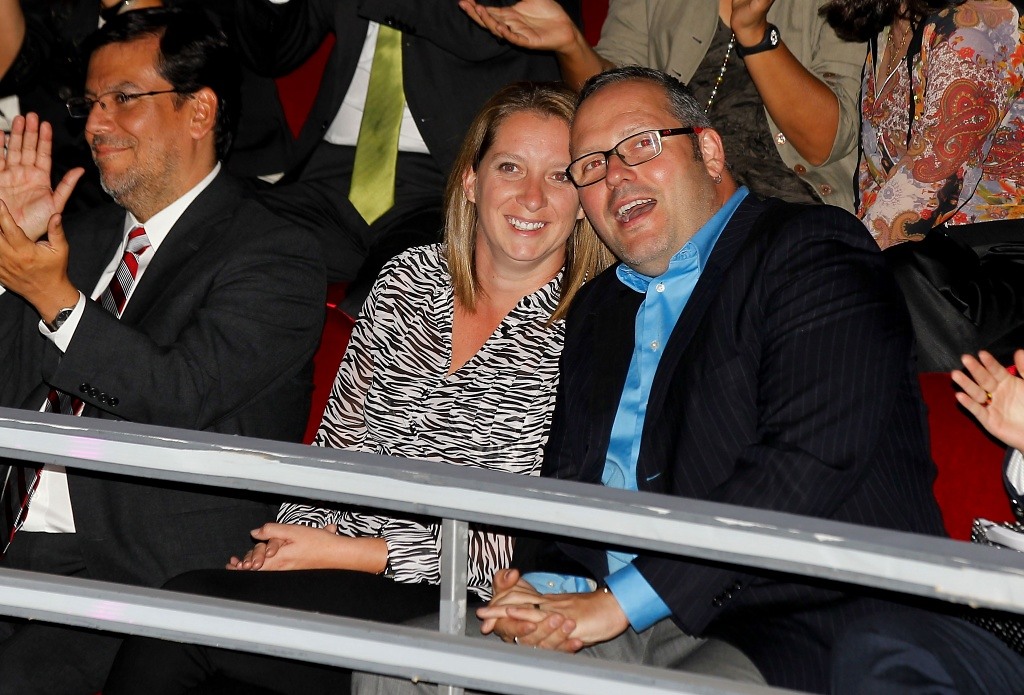 After weeks of silence, Sebastian Davalos’ wife and owner of 50% of Caval Company S.A., Natalia Compagnon, spoke with the press and offered an apology to everybody, especially to her mother-in-law, the President Michelle Bachelet.

It was a hard blow the one received by the Moneda and the image of the President due to the uncovering of the information about Natalia Compagnon and Mauricio Valero’s business, this business does not represent something illegal until now; but it is questioned as a possible influence peddling, and it even led to an investigation after a lawsuit because of a violation of secrecy and negotiation not compatible presented by the Representatives of RN Nicolas Monckeberg and Jose Manuel Edwards.

In an interview to La Segunda Newspaper, Compagnon offered her apologies to everybody who has been affected directly or indirectly by the process that is going on, and stressed her apology to Michelle Bachelet, who, as she stated, was not aware of the business.

I apologize to ‘my family, my friends, especially to my mother-in-law, the President of the Republic, because she knew nothing. She didn’t know. I have never informed her of my business and my things, because I have done it in a professional and independent way’, she stated in the interview.

Compagnon stressed this point, insisting that the President had no idea of the polemic business that caused her husband’s (Sebastian Davalos) resignation to the Socio Cultural Direction of the Presidency.