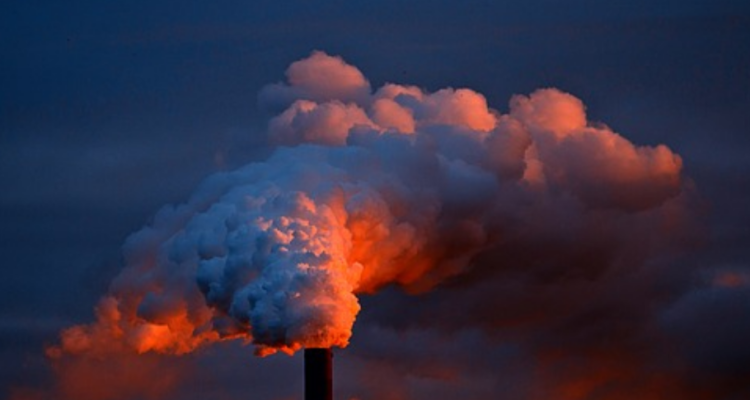 This represents a contradiction with the path taken by most countries around the world, even Chile, for the sake of renewable energies.

Despite the fact that there are still around ten of these power stations across the nation, this could be the very last to be built.

The firm assured that its opening fulfills “contractual obligations” and that the process was initiated before the paradigm shift that meant the incorporation of cleaner sources of energy to the grid.

According to Revista Electricidad, the plant will have a capacity of 375 MW, will have strict environmental standards and will count with boiler and burner technology.

Apart from that, the company offered US$1.5 million to the Mejillones City Council to fund productive, cultural and sport initiatives.

In 2017, Chile became the first country in America to ban plastic bags in all coastal cities.

The following year, president Sebastián Piñera decided to extend that measure, announced by president Michelle Bachelet at the UN, to the entire territory.

Besides, in October 2018, 21 House members -from all sides of the political spectrum- decided to back a bill that seeks to close all thermal stations over a 12 year period.

The main idea is to prevent emergencies like the ones that occured in Quintero and Puchuncaví in 2018, which left thousands of people admitted to hospital and treated for nausea, dizziness and tremors, among other symptoms.