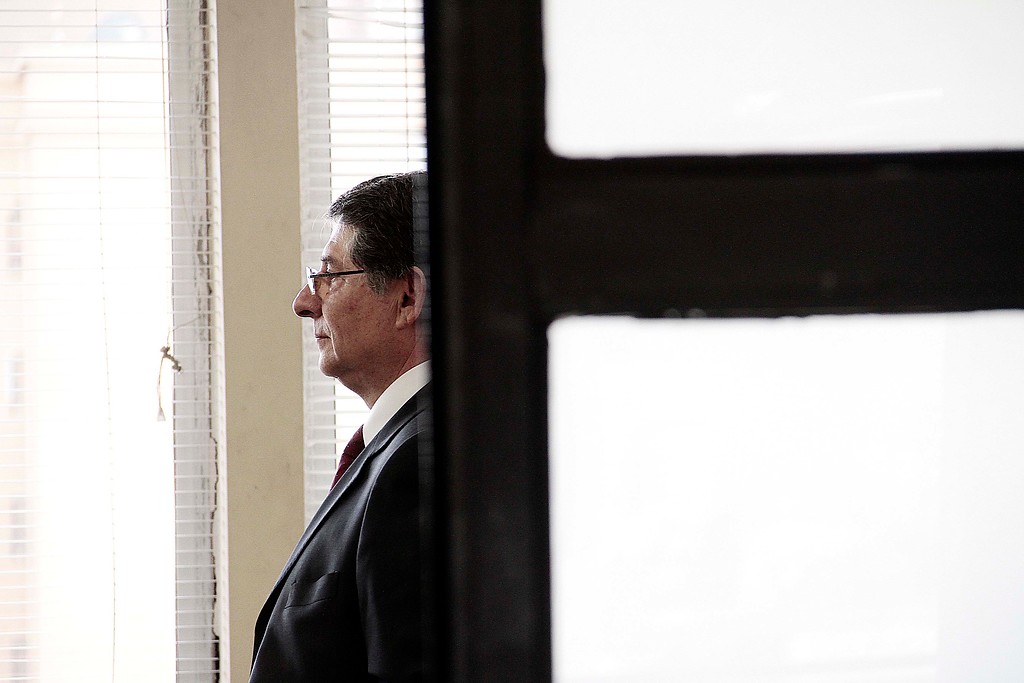 The Constitutional Court suspended the Trial for the murder of Senator and Founder of Independent Democratic Union (UDI), in order to check the sentence of the former ‘frentista’ Enrique Villanueva.

This because of a requirement presented by the legal Defense of the former militant of Manuel Rodriguez Patriotic Front (FPMR) Enrique Villanueva Molina, this legal action pretends to state as not applicable the Articles of Law 18.314 that penalizes terrorist conducts.

Villanueva was condemned last August to 5 years of probation, he was accused of the crime of terrorist attempt with death result, in a resolution that was stated the Minister Mario Carroza.

The former ‘frentista’, known as ‘Commander Eduardo’, is the only prosecuted by the murder of the Unionism founder that happened on April 1st, 1991.

Last Thursday, the Second Room of the Constitutional Court took in to procedure the requirement presented by Villanueva’s lawyer, Roberto Celedon.

In the resolution, the Court orders to suspend the legal process – that was in process at the Court of Appeal of Santiago – to be checked. Besides, scheduled an audience for this coming Thursday, April 16th at 16:00 hours, in order to discuss the requirement`s admissibility.